Menu
Back to Our People 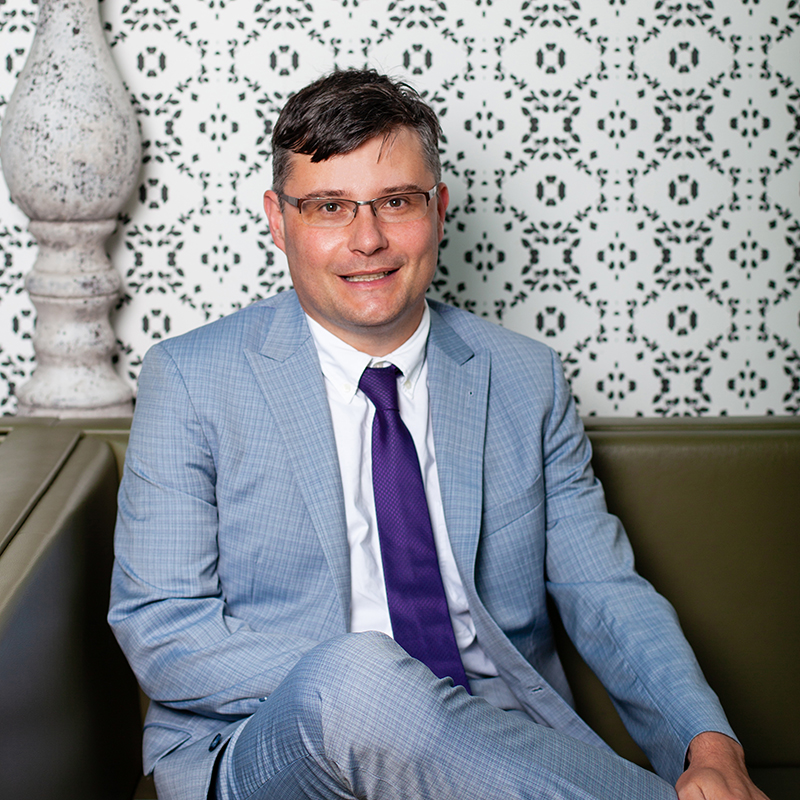 Paul is a partner at Le Gallais & Luce and heads up our Property and Conveyancing team.

Having qualified as a Jersey Solicitor in 2002, Paul joined Le Gallais & Luce in 2004. He became a partner of the firm in 2007. As one of Jersey’s most experienced property lawyers, Paul has a wealth of experience in share transfer, flying freehold and freehold transactions.

Paul has been politically active in assisting first-time-buyers in the market and reforming the conveyancing process.

During his career Paul has held the position of President of Chambres des Ercivains for two years and is also qualified as a Notary Public.

Your kind of law firm.

Analytical cookies are used to understand how visitors interact with the website. These cookies help provide information on metrics the number of visitors, bounce rate, traffic source, etc. This data is stored anonymously.

Other uncategorized cookies are those that are being analyzed and have not been classified into a category as yet.

Advertisement cookies are used to provide visitors with relevant ads and marketing campaigns. These cookies track visitors across websites and collect information to provide customized ads.